Bighead is 100% who I would be if I unexpectedly came into an enormous amount of money. I’d be bewildered in a passive, “okay, I guess” way, and probably dump hundreds of thousands of dollars on something stupid in an effort to get people to like me. I wouldn’t hire a financial manager until way too late. If people tried to scam me out of my own money I wouldn’t notice at first, and then I’d be hurt and sad when I finally learned that people I thought were my friends were just taking advantage of me.

I’m also really devoted to my beverages and often feel like I’m the one person in the room who doesn’t get what everyone else is talking about.

Like Richard, I am smart and talented but would make an ineffectual, floundering leader. Pretty likely to say something dorky on camera, too. I feel Richard’s frustration and panic deep in my bones.

Because I’ve totally been the responsible, straitlaced nerd that everyone walks all over!

Because I am deeply principled and mediumly cynical. I do a pretty good deadpan joke. But that’s pretty much where the similarities end; I care way too much about what people think of me to get any further with this guy. 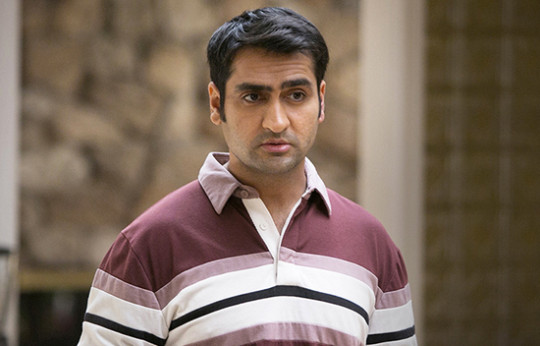 Aw, Dinesh. I, too, am a gullible goon who tries really hard to hide my flaws from my peers, even when they are not big-deal flaws at all.

I don’t really identify with any aspect of Laurie’s characterization, but her clothes are grade-A me.

Monica is the version of professional me that young, college-aged me imagined, before I knew what having a career meant. In reality I don’t think I’m much like her at all. But she gets a point for her belief in what she does. That means something to me.

None! I don’t get this dude at all. He’s the worst.

One thought on “Characters on Silicon Valley that I identify with: a ranking”